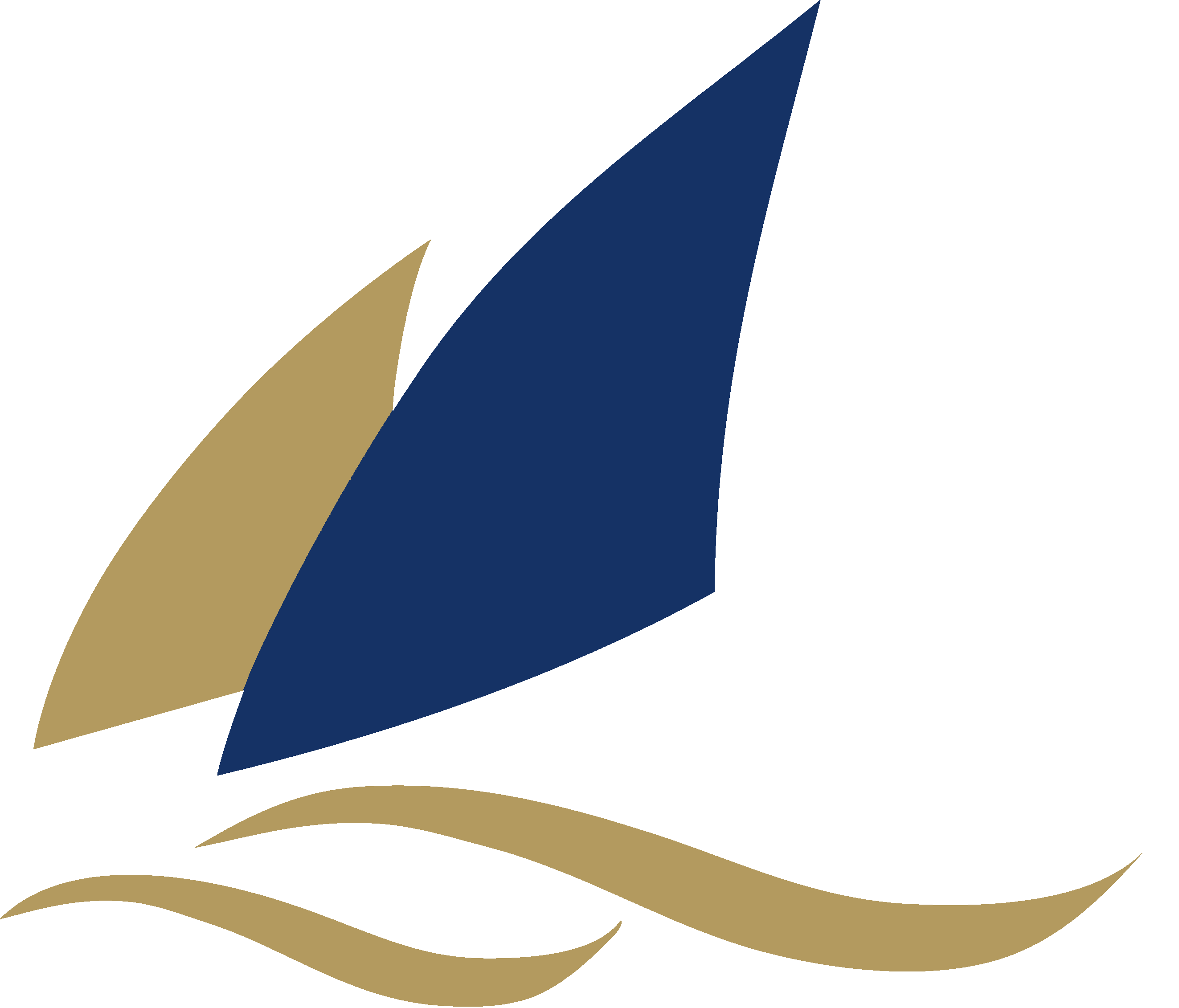 Introduction to Racing in Hong Kong

Racing takes place across Hong Kong in everything from the smallest one-person dinghy for children through to the largest offshore racing yacht.  Competitive sailing is organised by both the HKSF and also clubs and sailing centres across Hong Kong. Informal club races through to National and International events are hosted regularly and there are many structured training courses for both beginners and top-level world class sailors. 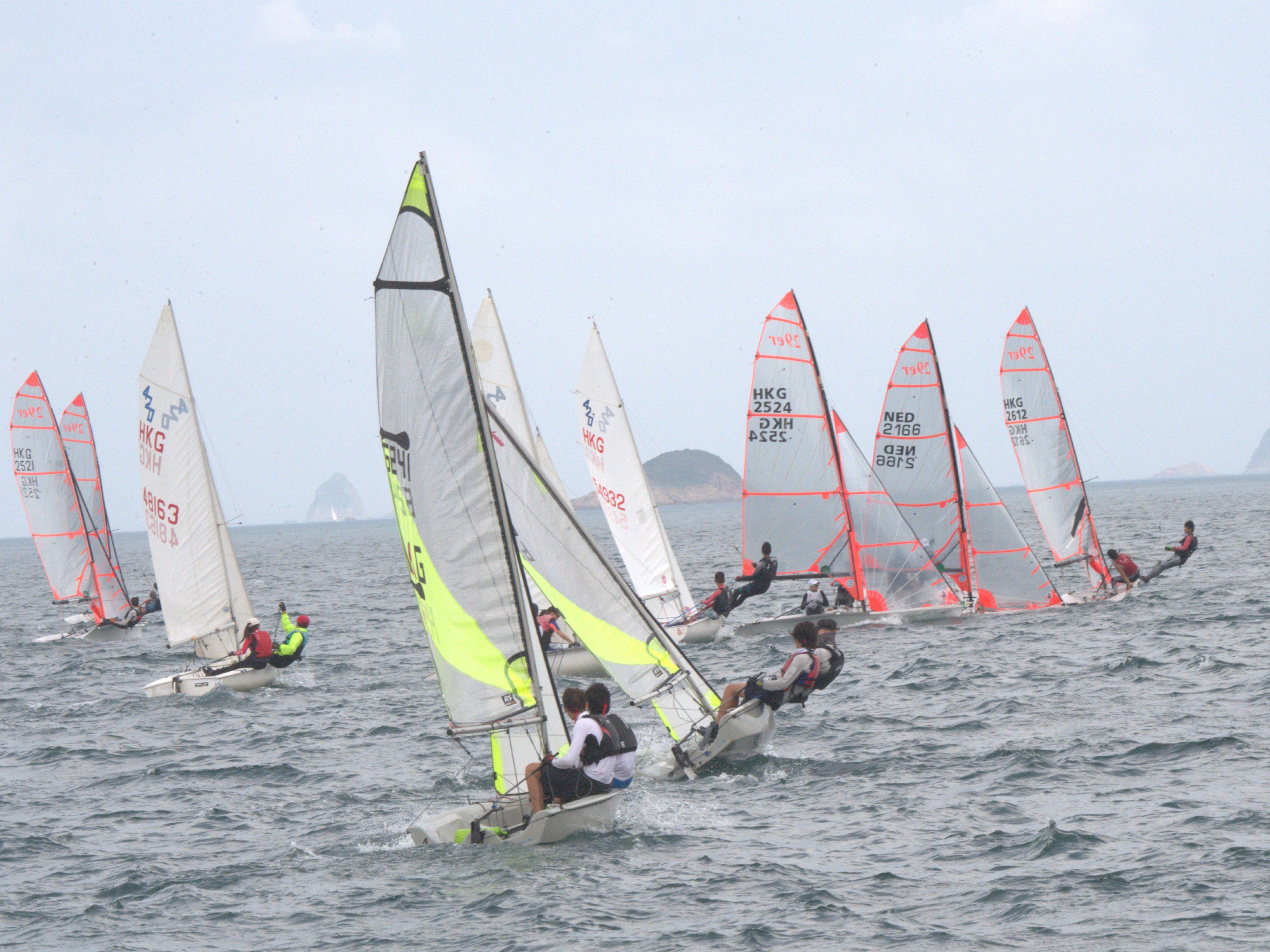 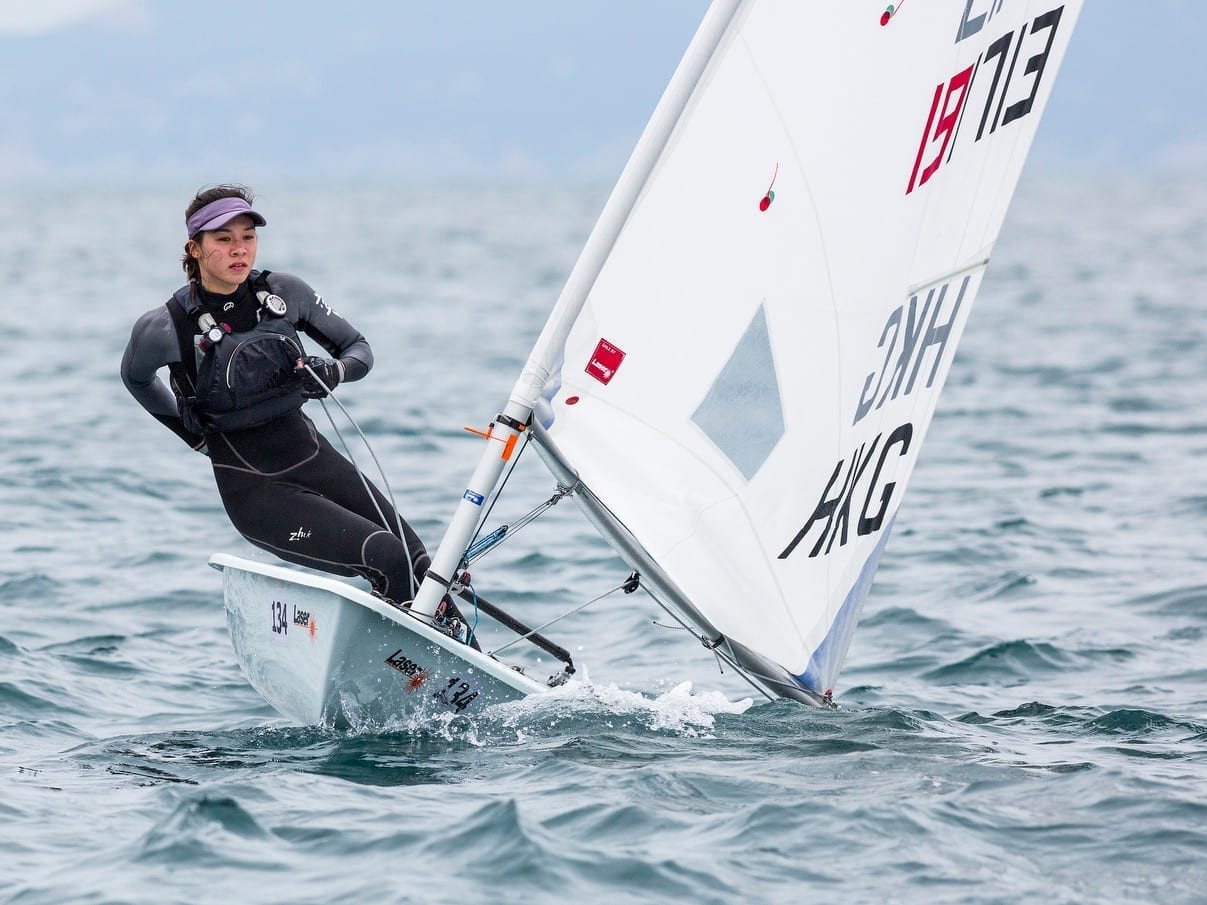 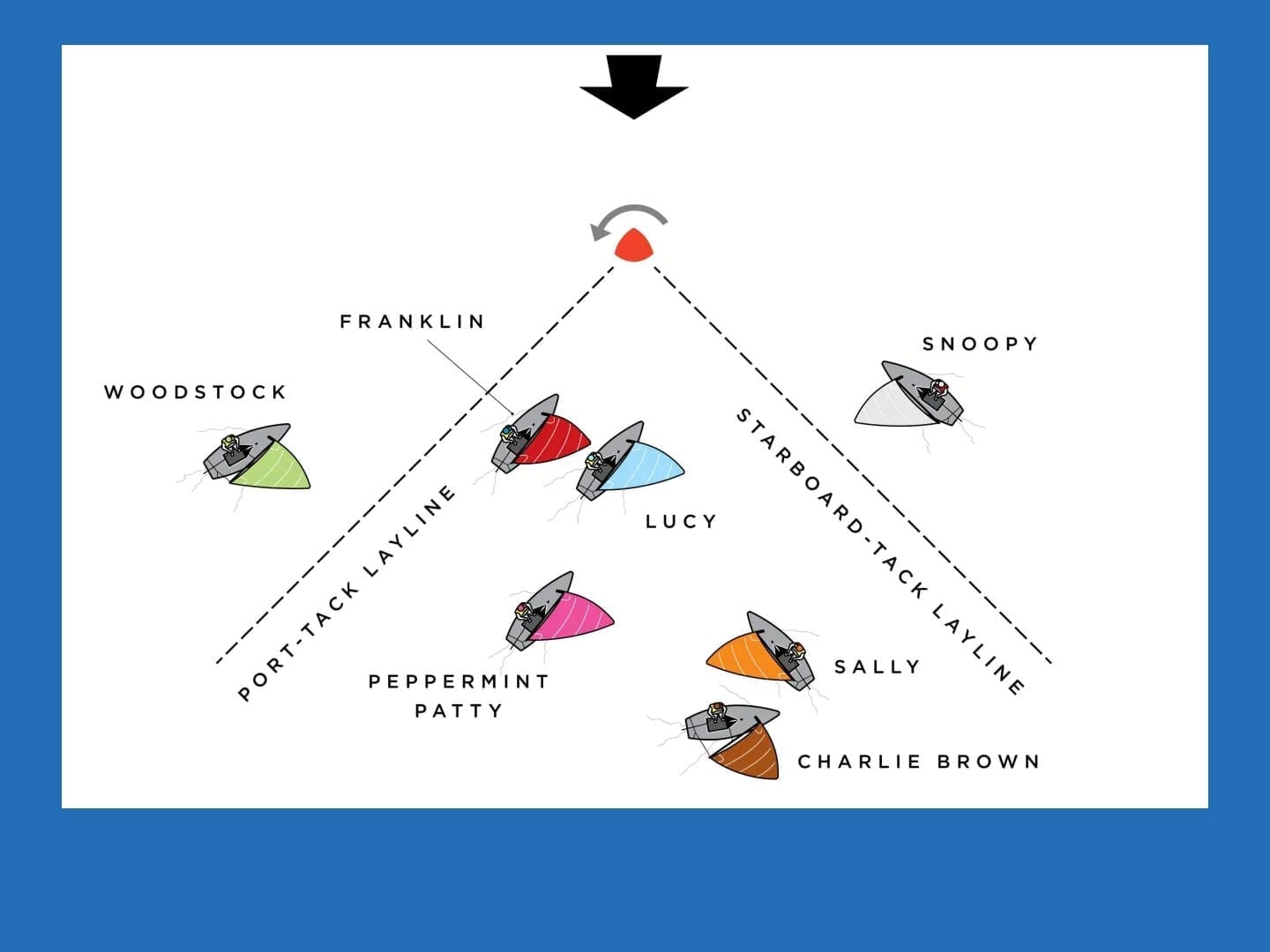 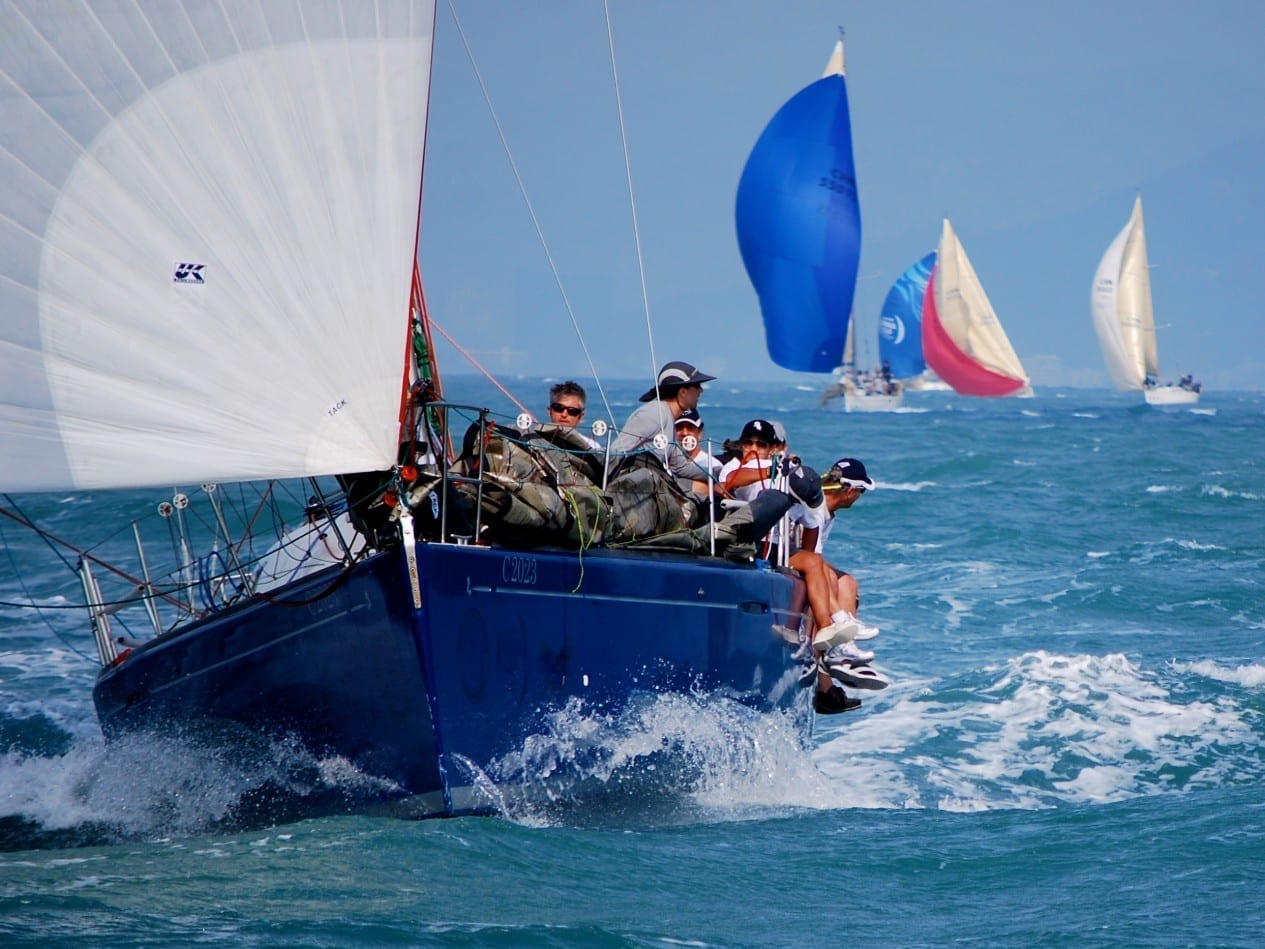 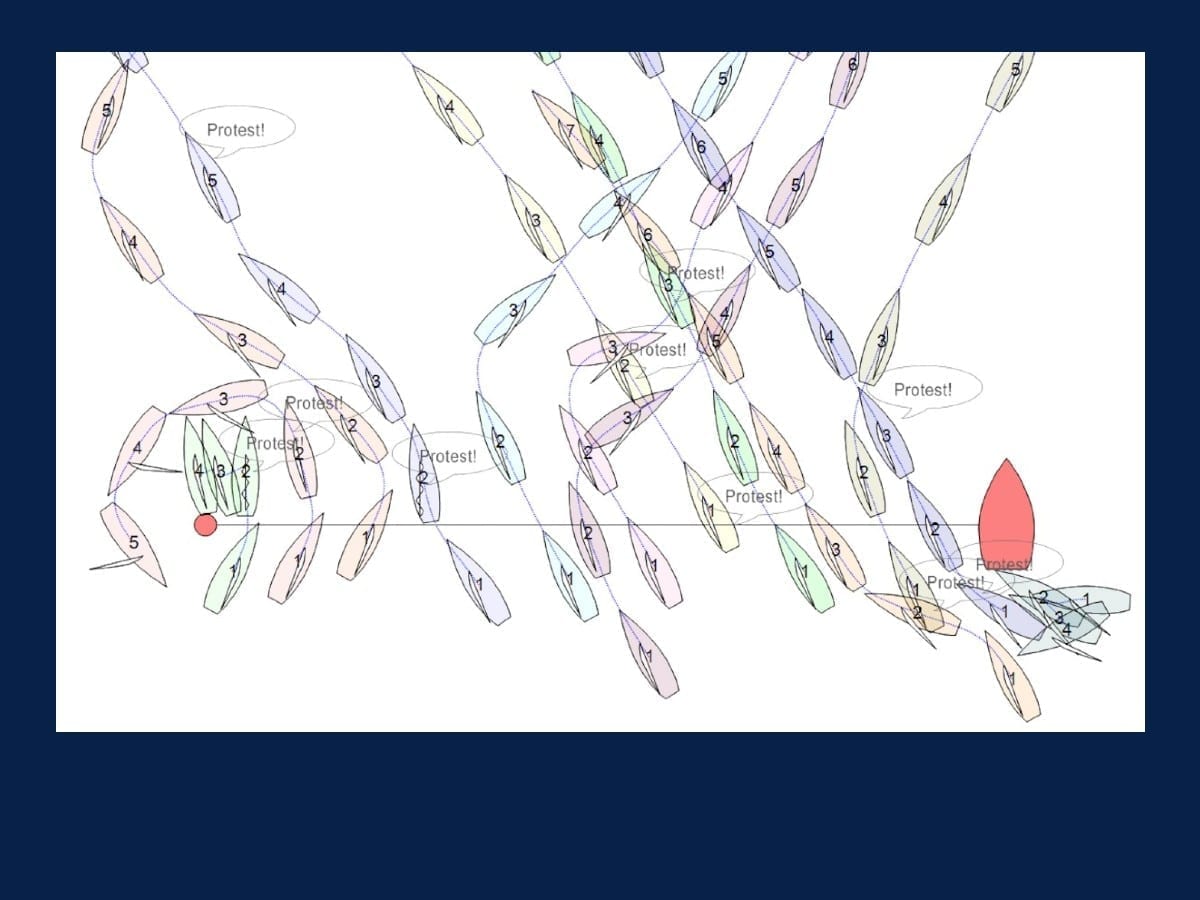 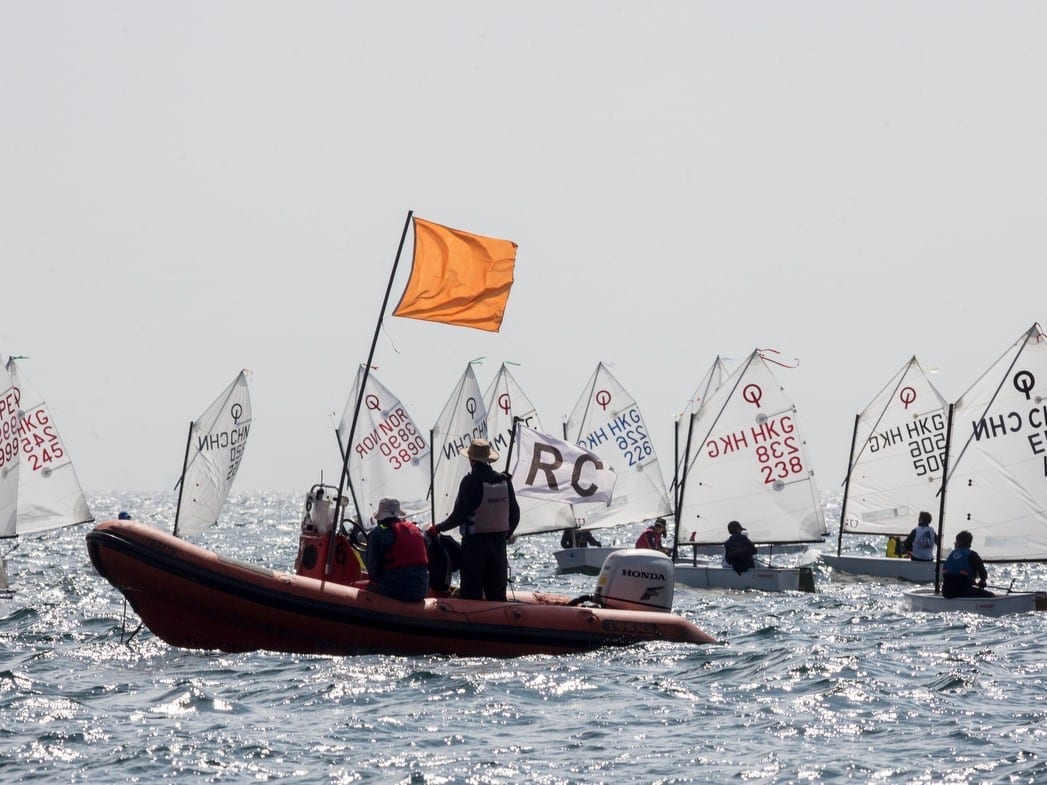 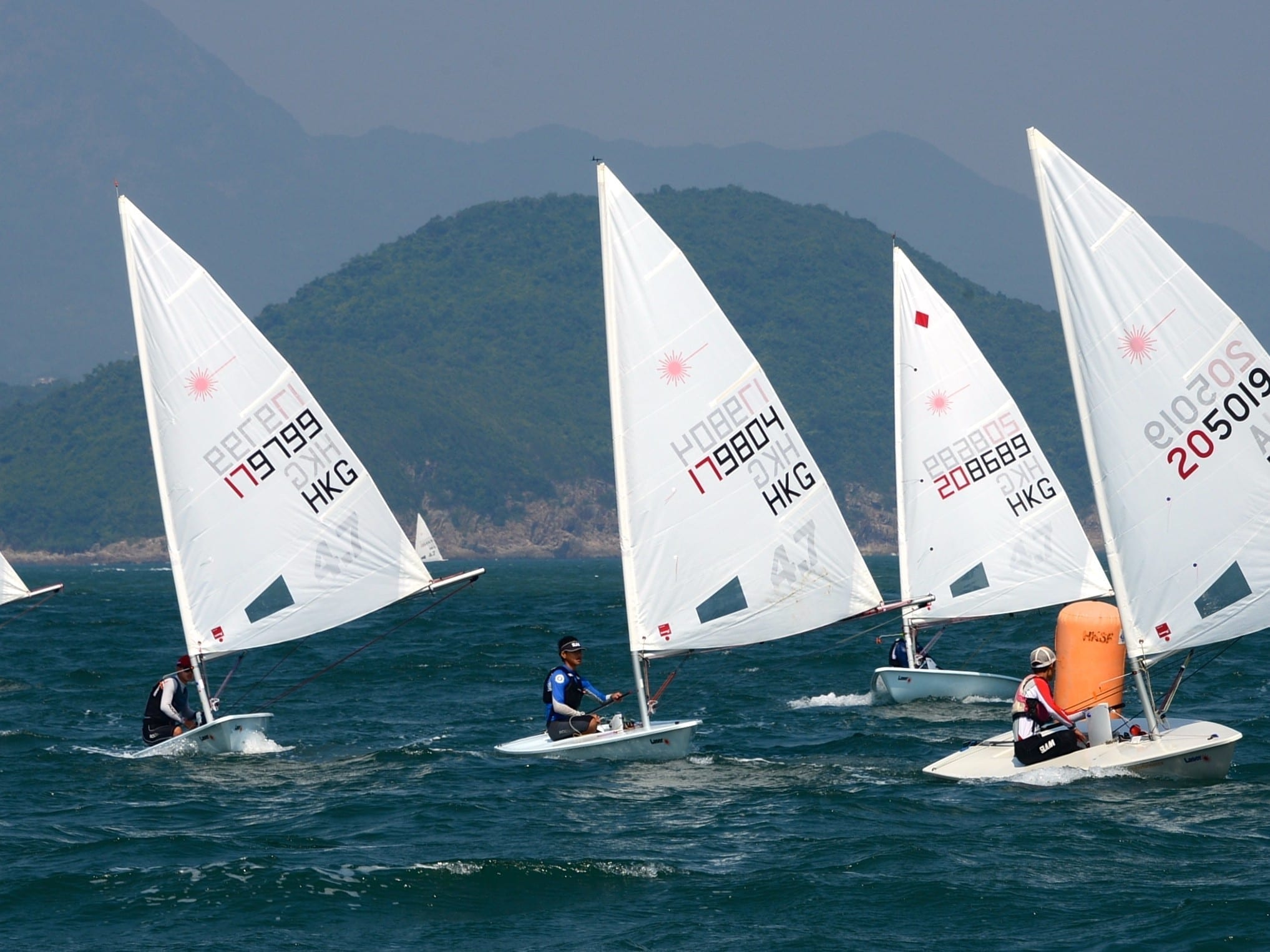 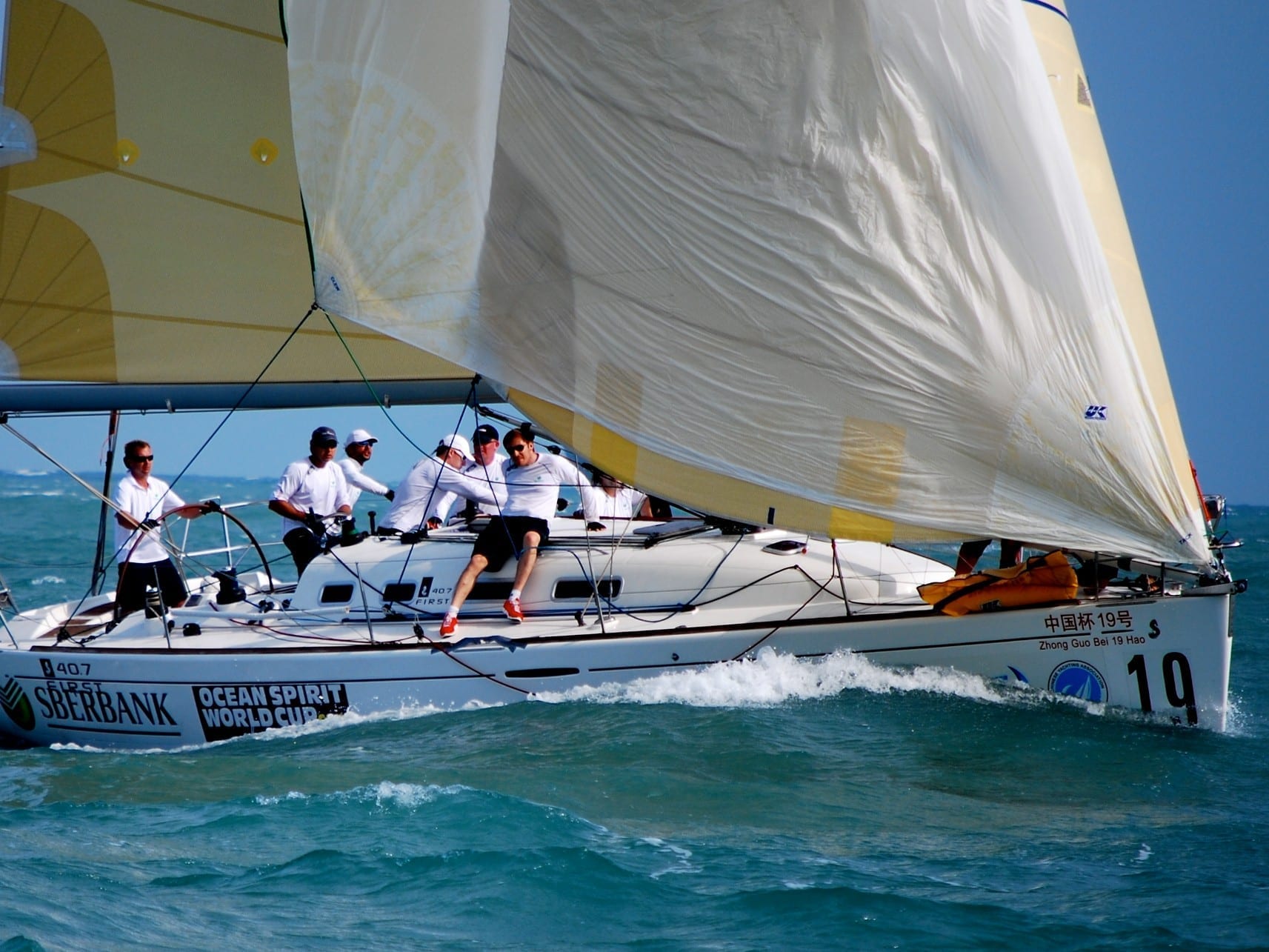 Team racing is an exciting and sociable sailing format in which a team of sailors work together to try and establish an overall winning combination for their team over their opposition. It is a fast paced racing style which depends on excellent boat handling skills, rapid tactical decision making and team work skills.

Team racing is most often between two teams of three boats each. It involves similar technique to match racing but has the added dimension that it is the overall scoring of the race that matters.

Team racing can be done with 2, 3 or even 4 boats per team with 3-boat team racing being the most common type. The scoring system is the same as fleet racing with one point for first, two for second and so on, and team with the lowest total number of points wins.  In 3 boat team racing any score-line with 10 points or less wins.

A match race consists of two identical boats with crews of varying numbers, race against each other in heats. Match racing is sometimes called a chess match on the water because it’s the skill of the sailors that determines the winner, not the superiority of the boats or gear. It’s all about tactics and skill, and the best crew – not the best boat – wins the race. The objective is simple – to be the first to cross the finish line.

What happens in a Match Race?

A match racing course is always a windward / leeward course and each race takes approximately 20 minutes to complete. The first one across the start/finish line is the winner.

The most renowned match racing event is the America’s Cup in which one yacht challenges the defender of the Cup but this event does not require the yachts to be identical.

Fleet racing is the most common form of competitive sailing that involves racing sailboats racing one another over a set course. Fleet races can have anywhere from four boats to hundreds of boats in a race.

Fleet racing can be either ‘one-design’ or ‘handicap’. One-design boat racing, as at the Olympic Sailing Competition means that boats racing against each other are all the same – the same design, the same sail area etc. Handicap racing means different types of racing boat can compete against each other. Each boat has a handicap or rating so that their finish times can be adjusted or their start time determined so that the slowest boats go first.

Fleet Racing can occur around or between buoys or geographical features such as islands, and take place over short inshore courses or long distances offshore (such as the Volvo Ocean Race). One of the biggest fleet races on the Asian Sailing Calendar is the ROLEX China Sea Race from Hong Kong to Subic Bay in the Philippines. 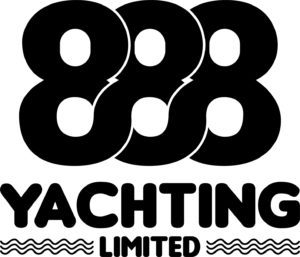 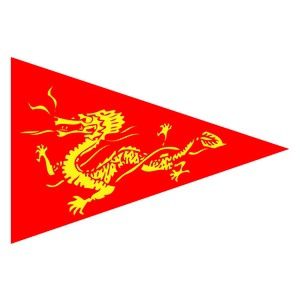 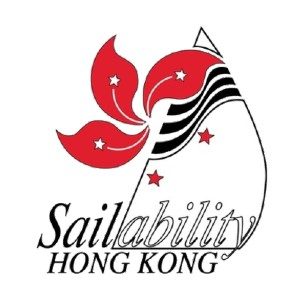 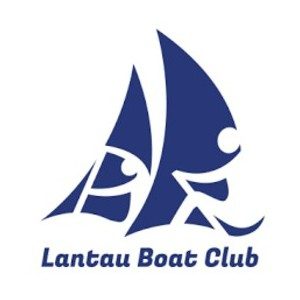 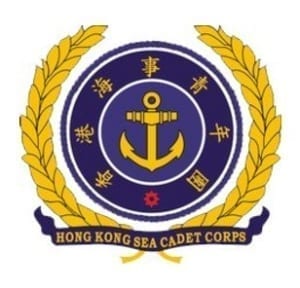 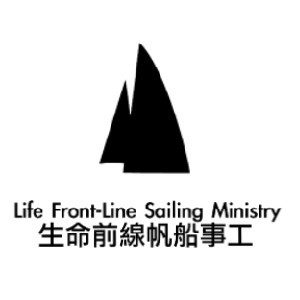 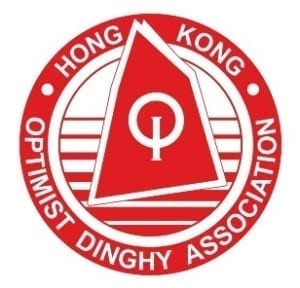 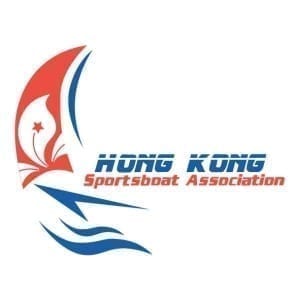 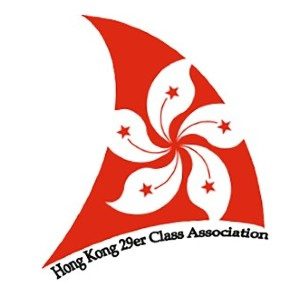 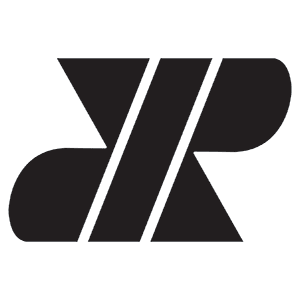 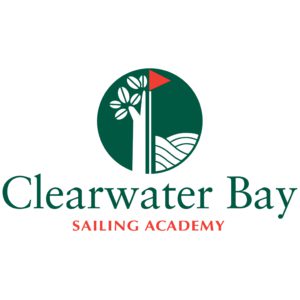 Selection Guidelines for Teams and Funding

For event-specific selections refer to the International Events Page.